Take me to the Sky...... Vintage Chronograph reissued
冲上云霄 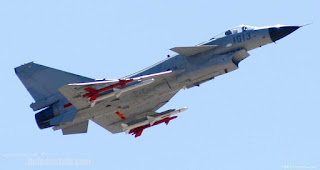 This is the second watch I bought in 2020. During the MCO period, nothing much could be done but stayed at home and surfed. Covid-19 caused an exponential increase in internet sales. While those physical shops suffered, virtual market places like ebay, Lazada, TaoBao, Shoppee etc blossomed. I also saw a lot of entrepreneurs and celebrities wanna-be broadcasting themselves in facebook..... Well is a weird weird world after all...... 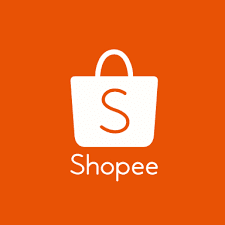 I bought this watch through Shopee. After inflicting an injury of RM699, the watch finally arrived after a week. I had been surveying about this watch for a year or so.... 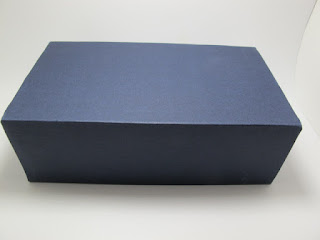 The watch comes in a rectangle shaped navy blue paper box. A red communist star and the word Mechanical are embossed on the box. 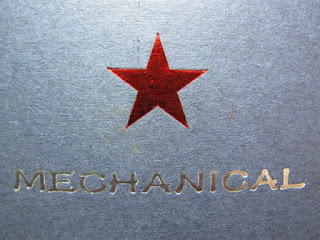 Upon opening the box, you will see two cards. The white card stated China Air Force Chronograph Reissued (1963). It is basically a warranty card that provided 12 months guarantee of reliability and any manufacturing defects from the date of purchase. 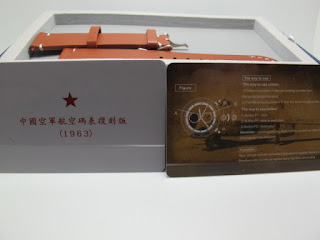 The second brown colour card is actually a simplified product instruction manual. Most watch enthusiasts really play little attention to this...... You may also notice that this watch comes with a spare brown genuine leather strap. 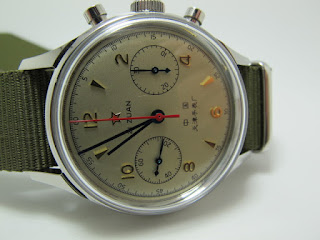 By the modern standard, this is a relatively small watch. Its diameter is 38mm with lug size of 18mm. Being a military issued watch, it is all about functionality. No fancy design or whatsoever, it just simple and practical. 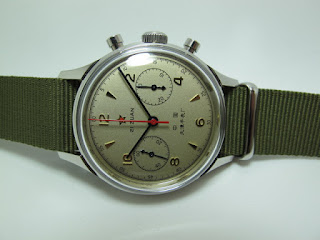 Several versions of this watch are available on internet.... Some with 19 Zuan (Jewels) but I opted for this 21 Zuan (Jewels); the more jewels the merrier. There is also those equipped with sapphire glass, but wanting it to stay as original as those wore by the Chinese Air Force fighters.... I decided to go for one with dome shaped acrylic crystal. 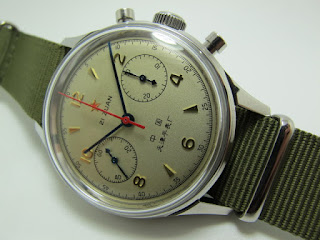 The dial is milky green in colour, decorated with golden triangular indexes at odd numbers. Arabic numeric filled the even gaps. Underneath the 12, there is a golden framed red star symbolized the Communist party. Don't get me wrong, I am not stereotyping against Communism..... I am here only appreciating the watch; nothing more, nothing less.
The blue stick shaped hour and minute hands served the purpose of a military watch. I like the red chronograph second counter, very striking and aggressive looking. Above the six o'clock, it stated China and Tianjin Watch Factory. 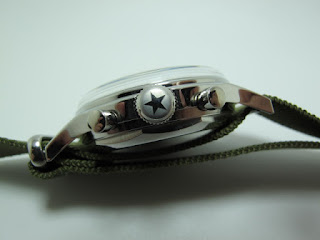 There is also a Star at the crown. The chronograph push buttons are plain and simple. The green Nato strap really brings out the character of a military watch. 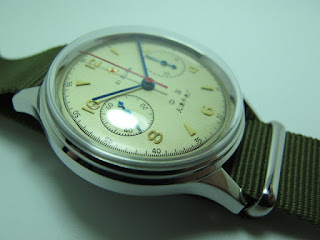 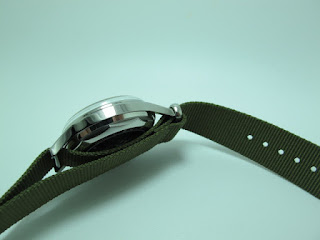 This watch comes with a see through case back. A modern twist for the 1963 reissued chronograph. 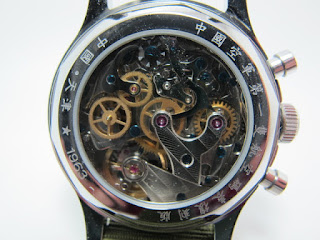 From the case back, one can appreciate the mechanical marvel of this 21 Jewels ST19 movement. ST19 is a movement developed in 1961 by Tianjin Watch Factory under the instruction of Chinese government under the project 304. 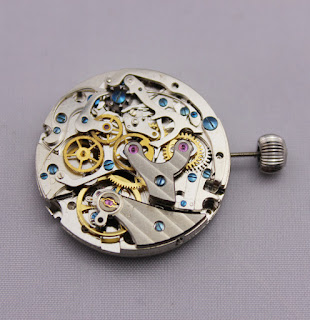 Project 304 was to develop a Chinese built chronograph watch for the People's Liberation Army Air Force. Tianjin Watch Factory bought the pattern for the 17 jewels Calibre 175 from Venus Watch of Switzerland. They improved and upgraded it to 19 Jewels. 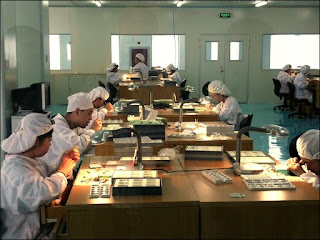 So is a pretty modest price to pay for a reputable Military grade chronograph watch. Just that this watch is pretty small for my wrist. Guess no fighter pilot is so well build like I do....... I can never squeeze myself into a fighter jet cockpit. 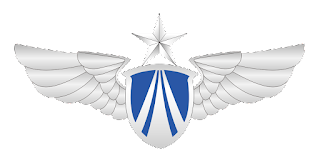 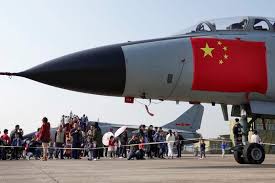 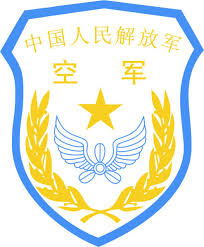