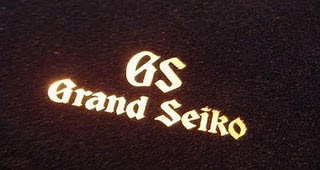 61GS has one of the best hi-beat automatic mechanism ever produced by Seiko. 6145 (Date) and 6146 (Day date) were developed base on 61Seikomatic 5 movement. The 25 jewels self-winding movement is beating at 36,000 vibrations per hour and is adjusted to 5 positions. This movement can also be hand wound. 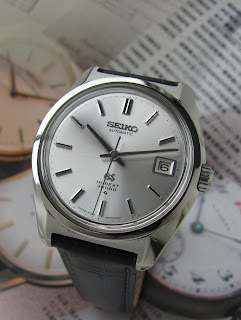 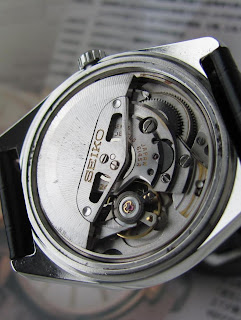 This 6145-8000 was produced in 1969 at Suwa Seikosha Co. It achieved SEIKO internal GS standard approval. There is GS mark at the watch crown. At the back case, a shinning gold GS medalion, not the earlier Grand Seiko lion. 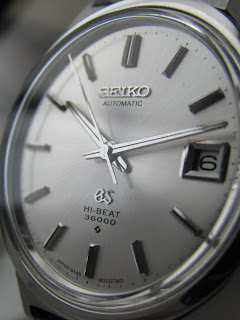 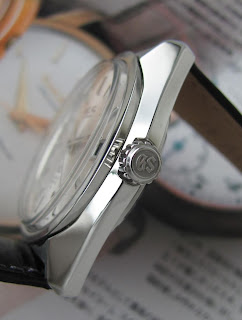 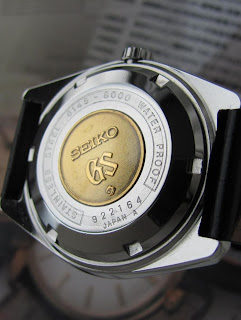 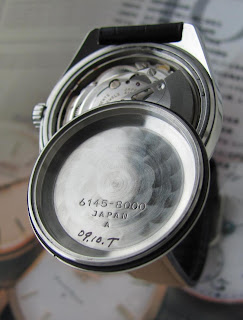 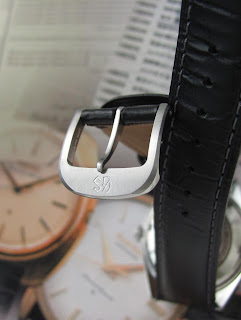 61GS were the result of the technology acquired by Seiko engineers after attending the Astronomical Observatory Concours. 6145A movement was later modified to give rise to 6155A (date); 6156A (day date) which were classified as GS Special Standard Official Approval. The best 61GS was the VFA (Very Fine Adjusted) model. The VFA (6185A) was specially made GS that was manufactured and adjusted by superior engineers with selected parts. It expanded the ability of 61GS to the limit. 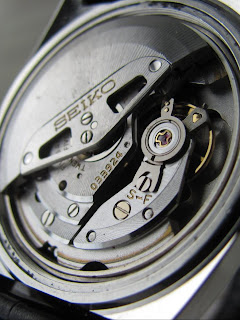